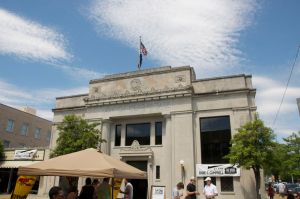 Update 4/19/12: Thanks to the MDAH database and some additional sleuthing, I discovered the information about this building, and solved another mystery.  The building was built in 1930, by Wessell Construction Company.  Architect was Hanker and Cairns.  It is a Neoclassical/Beaux Arts style building.  It was also used as the Clarksdale Press Register building at some point in time.

In 1950, the Press Register built a new building at 351 Delta Avenue, which if you look up on Google maps, directs you to the Ground Zero Blues club.  Still checking data and facts trying to confirm that!

The old Bank of Clarksdale building was used in the filming of The Help.  You would think as a result, there might be more information about it, but even the Internet detective in me gives up after several hours of fruitless sites that turn up no useful information.  (Note: Must relocate to a city with an archives and history depository at retirement, for those times when you need real paper documents that must be retrieved from a file somewhere.)  One of the things about taking photographs during a festival is the abundance of people and/or signs in the way of your target photo.  Of course, it can also provide a “bigger picture” ambience to some scenes, but all, in all, it is not really very encouraging.  The old bank building is now one of the venues for entertainment during Clarksdales’ annual Juke Joint Festival each April.  (See other Juke Joint posts here.)  We caught the Bob Long gig at 1, and while it was kind of amusing to hear a guy from England play the Mississippi Blues, it was a fun show, especially when his percussionist came on. 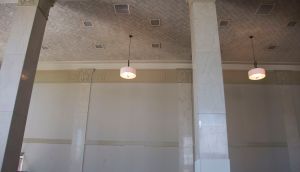 Other than community events, it does not appear that the building is regularly used for anything, but perhaps there are plans for something in the future?  It is still a beautiful space, and lends itself well to the types of community activities requiring a big ole empty space: weddings, plays, music gigs). 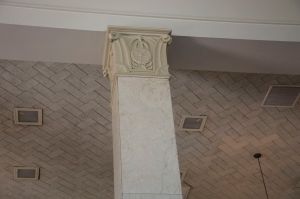 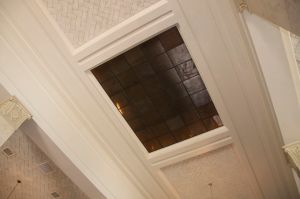 The first thing that caught my eye were the skylights–three of them in the center of the room.  The marble counter where one would have filled out deposit slips is still present, along with a curved section of counter that was most likely where the tellers worked.  Other sections of the building were separated by half-walls which probably demarcated office space of folks not important enough to have walls and doors. 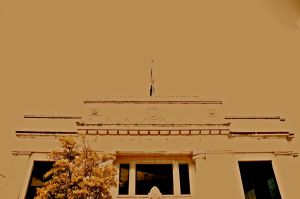 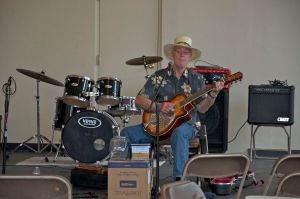 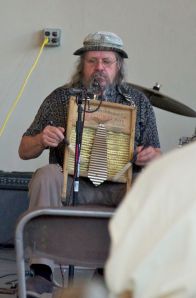 1 Response to Bank of Clarksdale Building