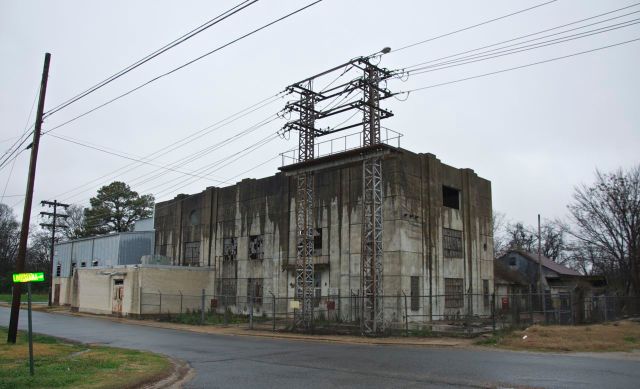 The city of Rayville, it is reported, is asking for bids for a franchise for installation of an electric-light plant and waterworks system.  For further information address C. A. Smith, secretary of Progressive League. (The Electric World, v. 61, January 1913 to June 28, 1913)

Rayville was established in 1882 and named for James Ray, proprietor of a local store.  When the S & P railroad came through, the post office was relocated to Rayville (Early settlers of Richland Parrish, Genealogy Trails History Group).  By 1913, the town was booming due to the lumber business (The Iron Age, v. 16, 1913) and the decision was made to add an electric light plant and waterworks plant, along with an ice-making system. 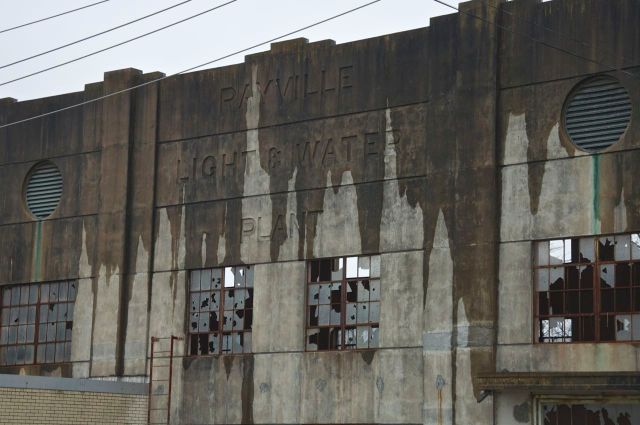 The citizens of Rayville, Louisiana, have voted favorably on the proposition of issuing $220,000 bonds for the purpose of erecting a waterworks plant. (Steam, v. 11, i. 1, January, 1913) 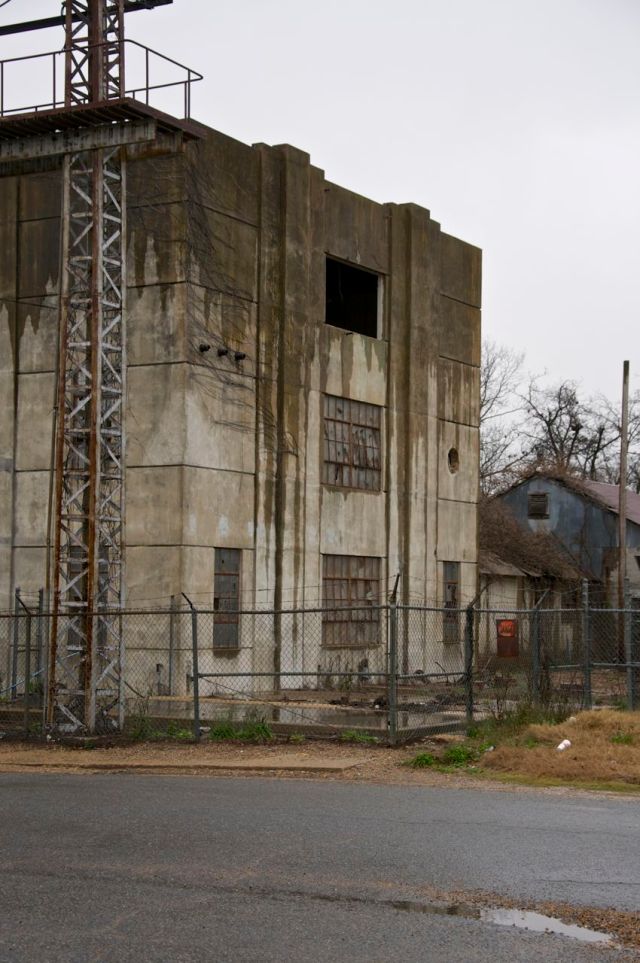 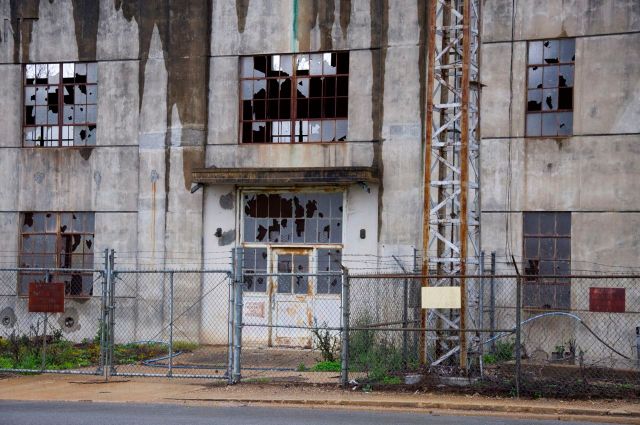 You can see the building during use in the 1930s at this link to the Louisiana Digital Library.  A number of other photographs of Rayville during the 1930s are also available.

Like Loading...
This entry was posted in railroad lines and tagged Rayville LIght and Water Plant. Bookmark the permalink.
Taps and Ratamacues

Colouring the Past
Urban Decay

Quinn's Goodies
The World according to Dina

Recipes from an English Foodie in France and Beyond

A Hundred Years Ago

It is the small, simple things of life that bring us peace