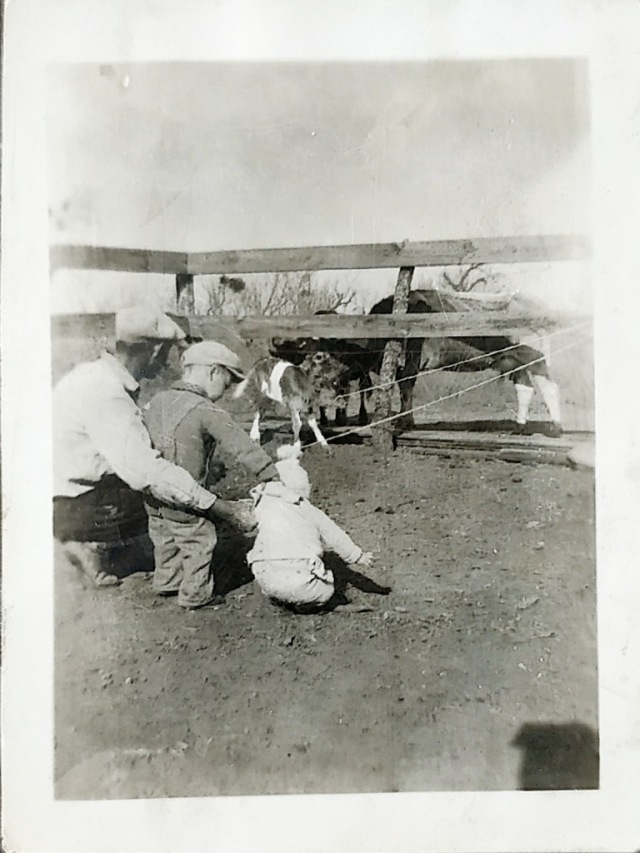 Grandpa with Daddy and Uncle G

My dad and mother were children of the Great Depression.  I grew up hearing the stories of the survival of their families–when so many did not.  When I began to work on the Living New Deal project, I felt a deeper connection with my parents and grandparents and what they had survived, and accomplished afterwards, that humbles me and awes me. 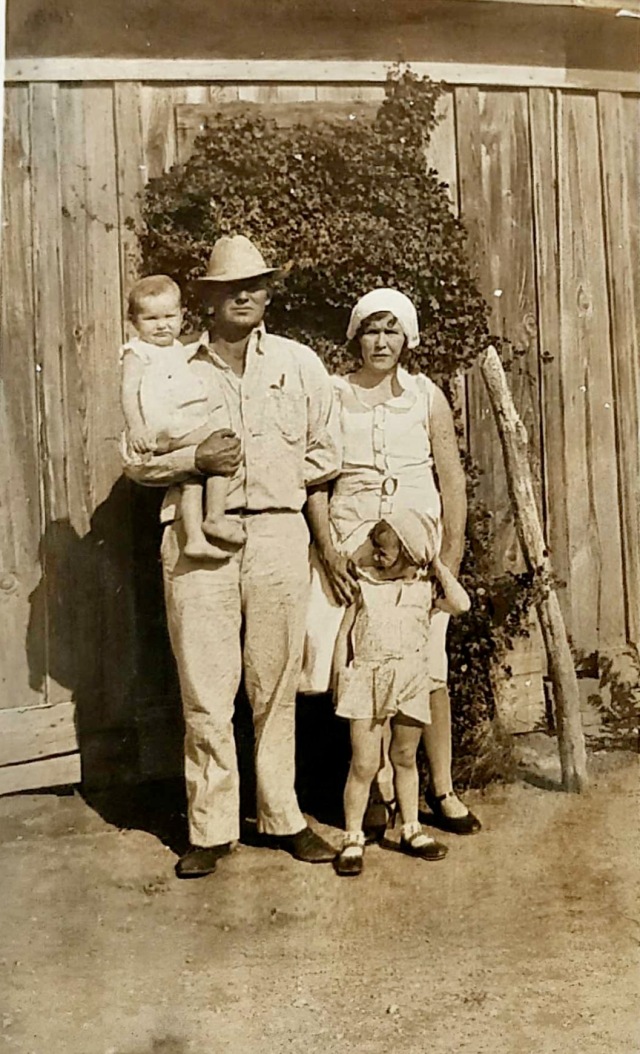 One of the most important accomplishments of my academic career to me is the work I do with documenting the New Deal through the Living New Deal project.  Today while researching the newspaper archives I ran across the following item:

President Roosevelt’s statement that ‘rural and urban housing programs together should continue to grow’ aroused speculation today as to whether he would press for enactment of an $800,000,000 senate-approved bill sidetracked by the house last year.

Delegates to the national public housing conference called yesterday for approval of the measure, which would increase the lending capacity of the United States housing authority, and at the same time urged rejection of a proposal to bar aliens as tenants in public housing projects (emphasis mine).

‘By economic circumstances,’ the conference said in a resolution, ‘immigrants who come to the United States looking forward to citizenship and blessings of equal opportunity are most likely to be forced into degradation of our slums.

‘The public housing program is not a largess to citizens, but a defensive move by the nation against the deteriorating effects of economic underprivilege, and the remedy must be applied where the problem is found.’ (Housing. Jan 27, 1940. Hattiesburg American, p. 1)

That bears repeating in the current socio-political-cultural environment.  “…not a largess to citizens, but a defensive move by the nation against the deteriorating effects of economic underprivilege, and the remedy must be applied where the problem is found.”

My parents worked hard–as did many if not most or all of their generation.  In spite of the fact that we never (that I recall) went hungry, without shelter or adequate clothing and other items to meet the needs of our family, my parents bought the only house they ever owned in 1966.  My sister had just graduated high school, I was a rising junior, my brother a year behind me, and my father was 40.  He said, “By the time this house is paid for, I will be 60.”  While that was true, he would go on to live in that paid-for house for the next 33 years and surrounded by those who loved him, die in that house. 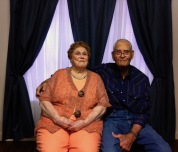 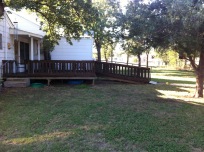 So what does this have to do with the lessons I assert we should have learned from the New Deal Administration and the programs that led to recovery from the Great Depression?  Franklin Delano Roosevelt was elected because the nation decided that the federal government had an obligation to the citizens of this nation who were unable to provide for themselves through no fault of their own.  We are smack dab in the midst of the same thing now, and it is not just the citizens of the nation but indeed those immigrants who still come to the United States “looking forward to citizenship and the blessings of equal opportunity” who are suffering because there are some few who have far more than they will ever need and do not pay their fair share and far more have less than it takes to survive no matter how hard they work and cannot pay their fair share, and the burden is carried by those of us in the shrinking middle who pay more than our fair share.

In the last 7 years–those same 7 years I spent traveling back and forth to Texas in caregiving for parents and the only house they ever owned, I have submitted a total of 555 projects that were funded or built by the New Deal Administration.  That is a drop in the bucket to all that was achieved, but every time I find a new one (and my focus is mainly Mississippi), I am awed yet again at how that led to a better standard of living for so many, and that much of that infrastructure still stands today and benefits us some 87 years after the first projects began in 1933. 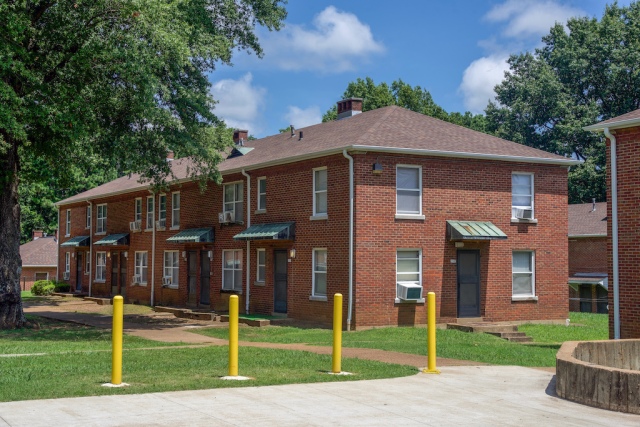 To paraphrase President Roosevelt: The [federal government’s obligations] are not a largess to citizens, but a defensive move by the nation against the deteriorating effects of economic underprivilege, and the remedy must be applied where the problem is found.

The problem is found not in the people, but in those who cannot or will not lead for the benefit of the nation.